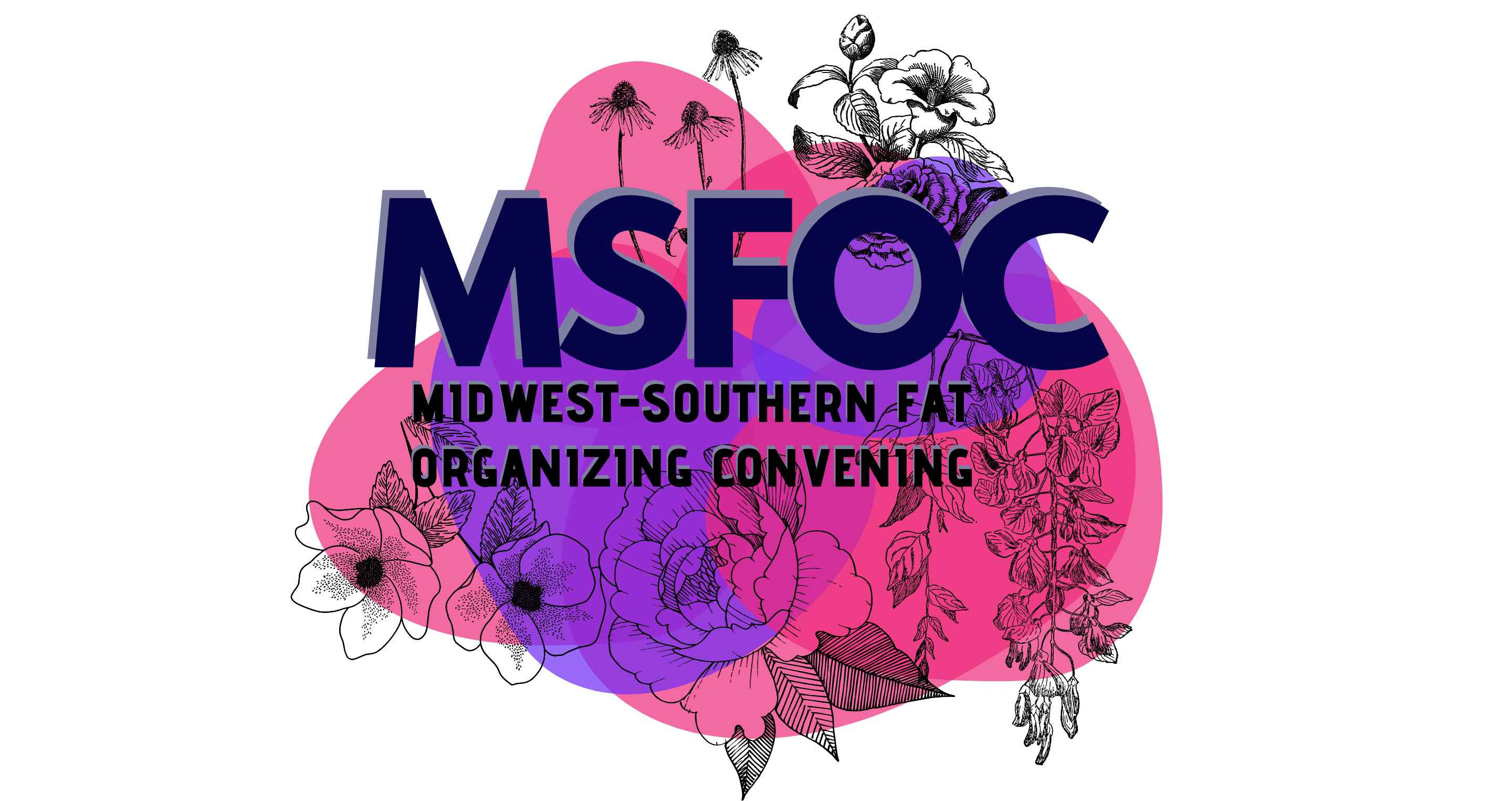 Writing the Fat Body into Being

A Discussion and Workshop on Fat Poetics 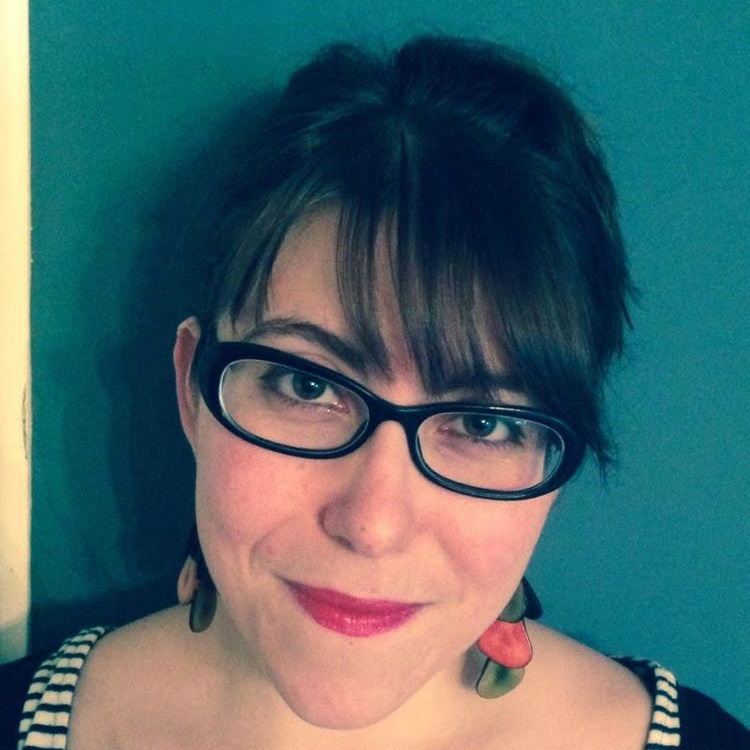 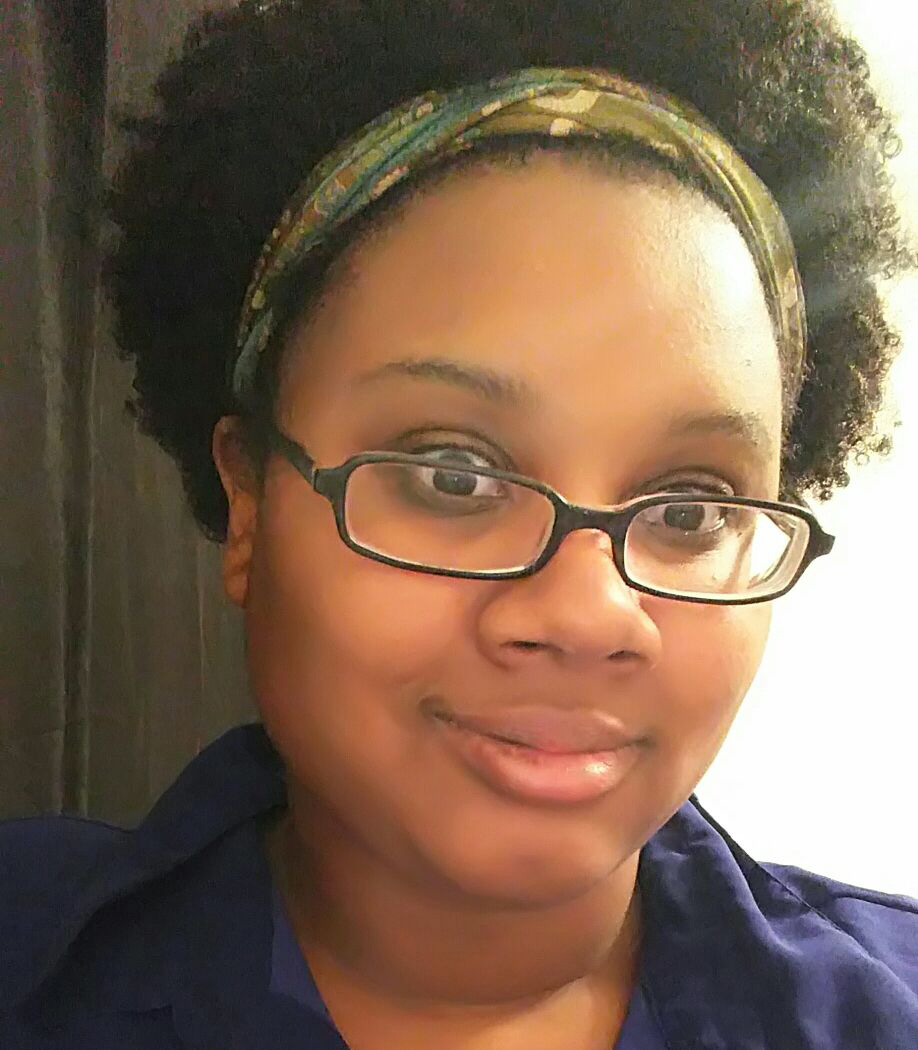 Poetry—an often-intimate artform expressing personal narratives, experiences, emotions—lets fat artists write ourselves into being, revealing how it feels to move through our fat-hating world in a fat body, exploring what it means to carry the trauma of fatphobia inside of us, and celebrating fat joy and resiliency. Fat poets are reclaiming fatphobic language and re-writing oppressive narratives. Many are writing at the intersections of race, sexuality, class, gender, and disability, expanding the complex webs in which we exist, suffer, and thrive. Fat people are both everywhere and nowhere at once: the media regularly pathologizes and dehumanizes us, though our stories are rarely told with compassion and complexity. Cloying concerns about “the obesity epidemic” have recently resurged in the wake of COVID-19, with many mainstream publications running front page stories falsely claiming that fatness makes one more vulnerable to COVID complications. Fat characters in TV shows and films are rarely fully developed humans with nuanced narratives; rather, we are portrayed as cartoonish caricatures. In this workshop, we will present on the exciting explosion of fat poetry being published today, discussing the themes, narratives, and aesthetics in this work, as well how writing from and with one’s fatness is a political act and an integral part of the work for fat liberation. We will end the workshop with a writing activity in which participants will get the chance to write their own poem! Volunteers will have the chance to share their poem (though sharing will be optional). 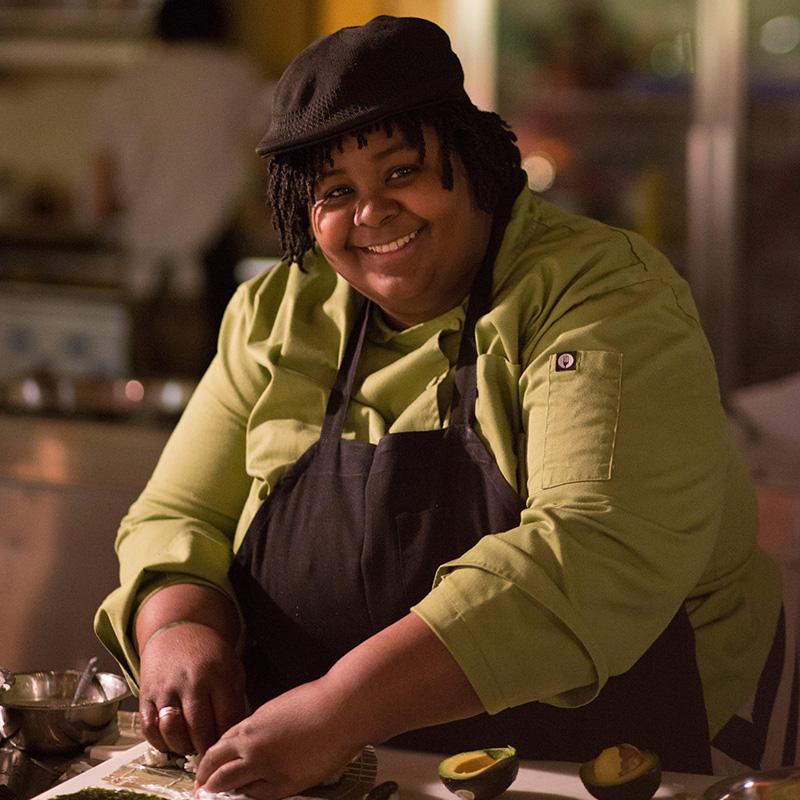 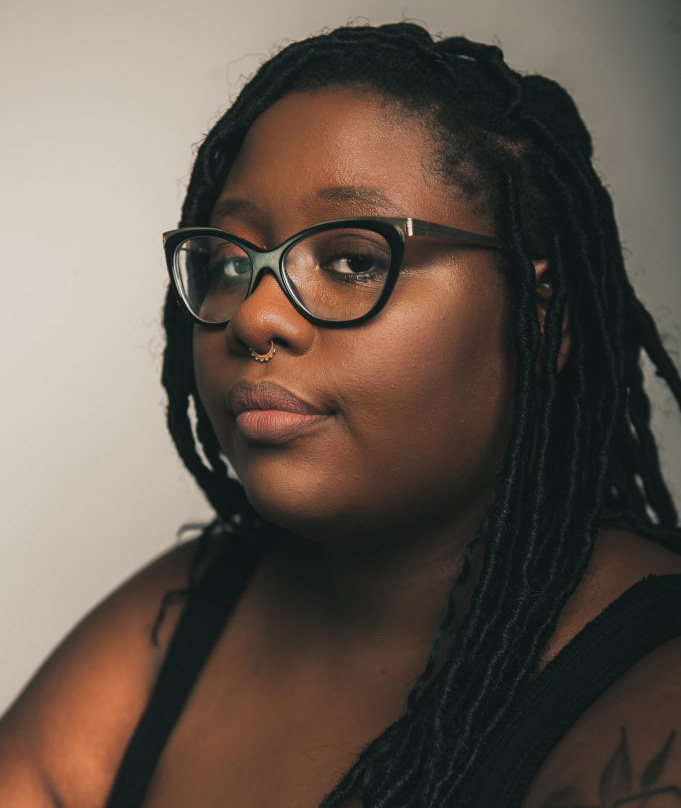 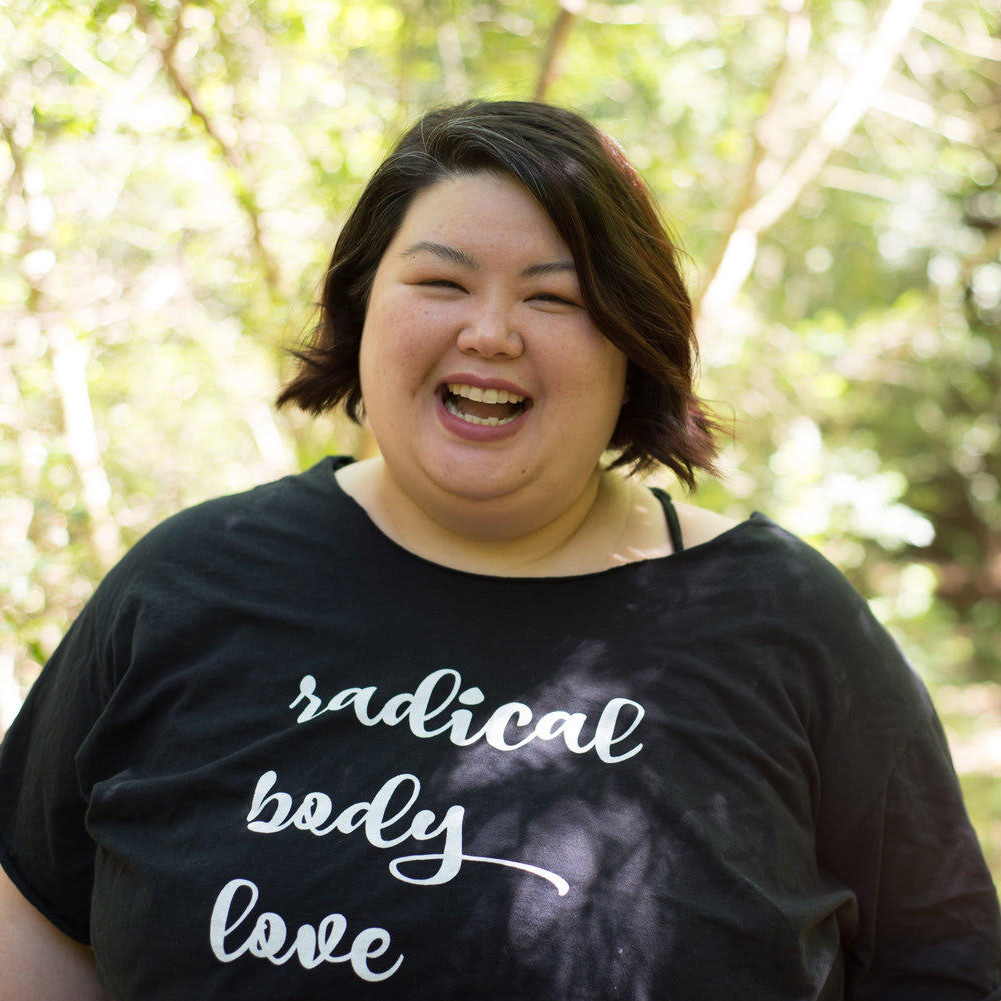 Have you given up on going to the doctor without a staunch advocate who will fight against a medical industrial complex that automatically defines fat as ill?

How does this apply to beloved social movements that buy in to narratives about the moral superiority of health? How do we resist discrimination against people who do not meet social definitions of health — fat people, and also disabled, BIPOC, poor and working class, queer, and trans folks?

We will hear from 3 fat folks on the frontlines of movements of food justice, reproductive justice, and chronic illness community, about their work to resist healthism and fatten their movements. 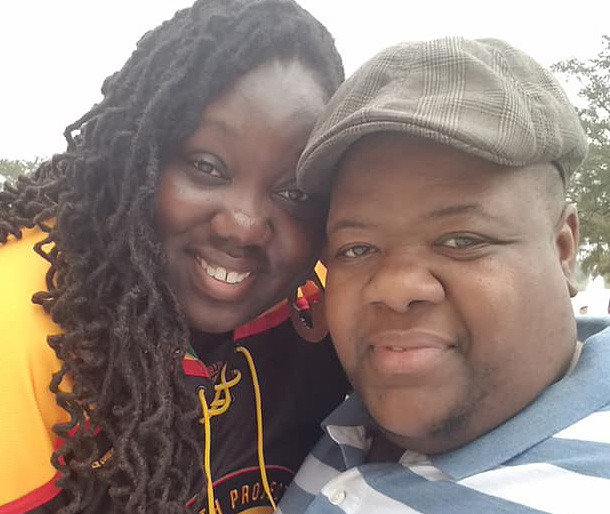 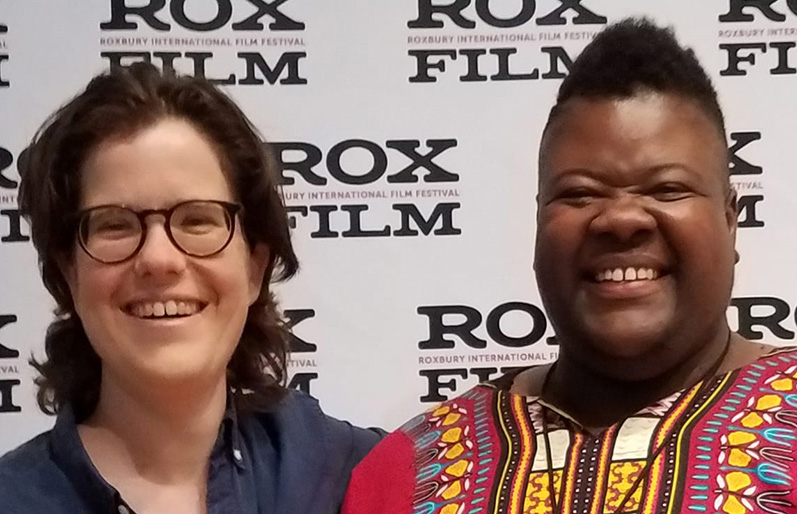 This Little Light screening + discussion This Little Light (50 mins) tells the story of Wendi Moore-O’Neal, a Black Feminist freedom singer from New Orleans. The documentary recounts how Wendi was fired from her job as a community organizer when she married her wife, Mandisa. This Little Light is a self-determined portrait about the power of love, community, and the living legacy of the Black Southern Freedom movement.

This inspiring story shows a way forward in the Era of Trump, disaster capitalism, and Christian fundamentalism. This Little Light calls us to rethink work, build beloved community, and take risks in service to being free. The film is co-directed by Wendi Moore-O’Neal and her friend Ada McMahon.

This workshop is a film screening and dialogue with the filmmakers. Featuring filmmakers Wendi Moore-O’Neal, Ada McMahon, and moderated by Mandisa Moore-O’Neal (also featured in the film). 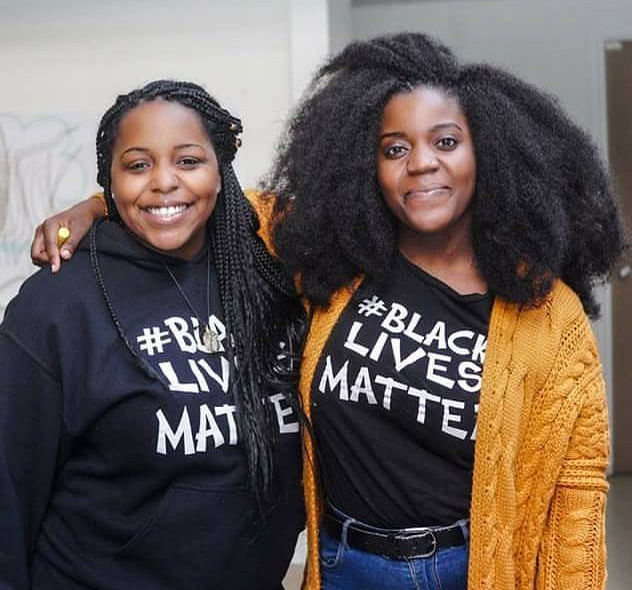 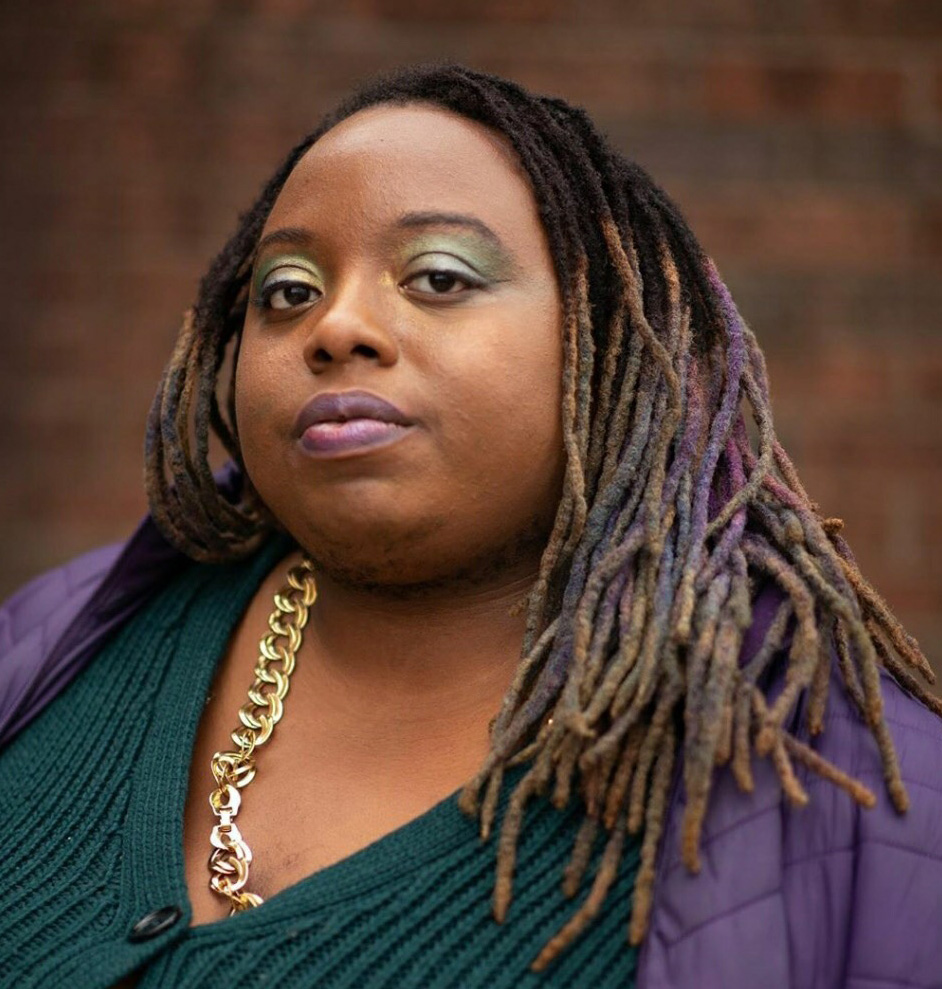 In the midst of a global pandemic, we have seen the visibility and concentration of anti-Black state and police violence increase dramatically. Agents of the state and civilians who perpetrate violence against BIPOC folks have received the seal of approval from the Trump administration, which has been consistently antagonistic to communities of color. Black Lives Matter activists and organizers have been leading the charge against state violence, calling for the defunding of police departments across the US. During this panel discussion we will hear from 3 Black Lives Matter organizers about their experiences in the fight against state and police violence, centering the experiences of Black folks in fat and otherwise marginalized bodies.

Fat Black women in movies and TV: “From Mammy to Kelli” 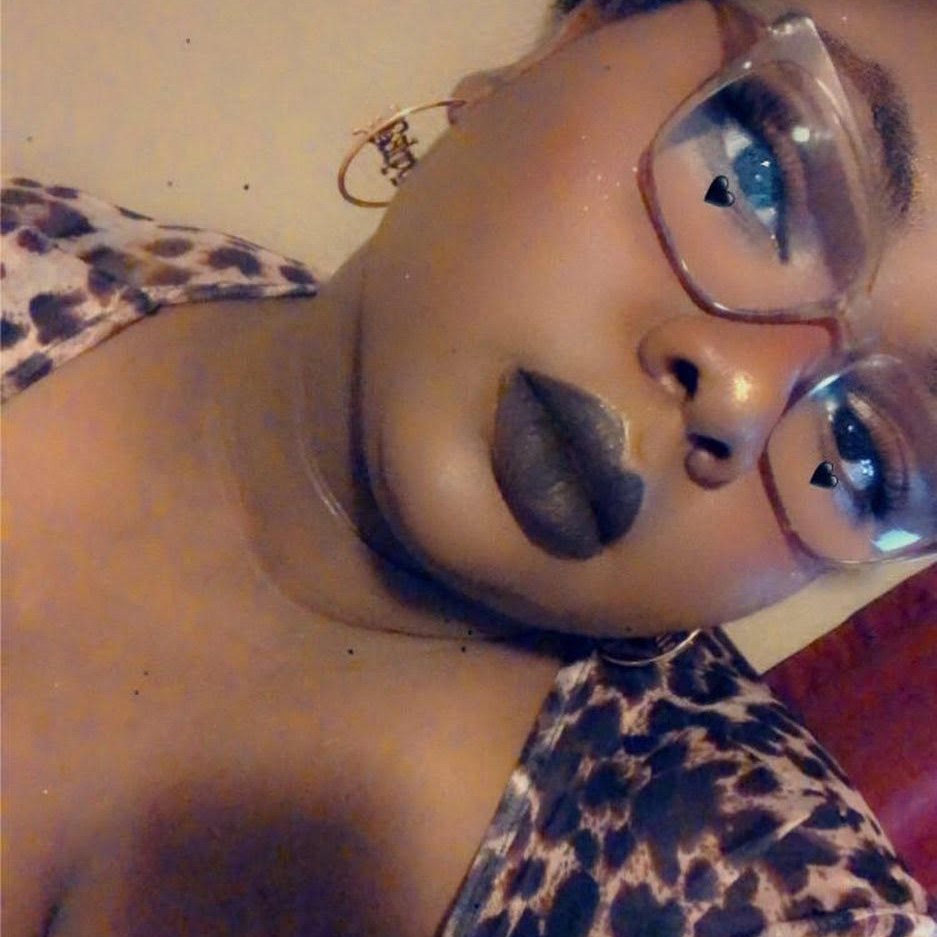 I recently wrote an article for Wear Your Voice about the evolution of fat Black women on screen, and how the “Mammy” trope has been updated and created into characters like Kim Parker (Moesha). She assumes the role of the “Sassy, fat Black friend.” The roles of fat Black women haven’t changed since the releasing of “Gone with the wind.” Even when we compare the writing of fat white characters to Black ones, it is clear that white characters are given more care and humanity, while Black characters are written to serve the thinner and/or lighter people around them. I think this reflects how fat Black women are currently engaged in our society as well as the roles that are forced upon us.

But I would also like to look at movies like “Phat Girlz”, “Bessie” and “Beauty Shop” and how their writing of fat Black women is different.

This workshop/talk/discussion is a space to share my work in the food justice movement as an unapologetic fattie with an ED. We will discuss the food justice space and the constant bombardment of fatphobia and how to navigate and build it as a space that is accessible to all. We will talk about concrete language choices to implement while talking about food access and food security that steps back from the moralistic, good food/ bad food and “obesity” framing that often accompanies conversations of access. Also, we’ll finish by highlighting those doing work from an inclusive space, and dream of what accessibility would really look like in the food justice movement.