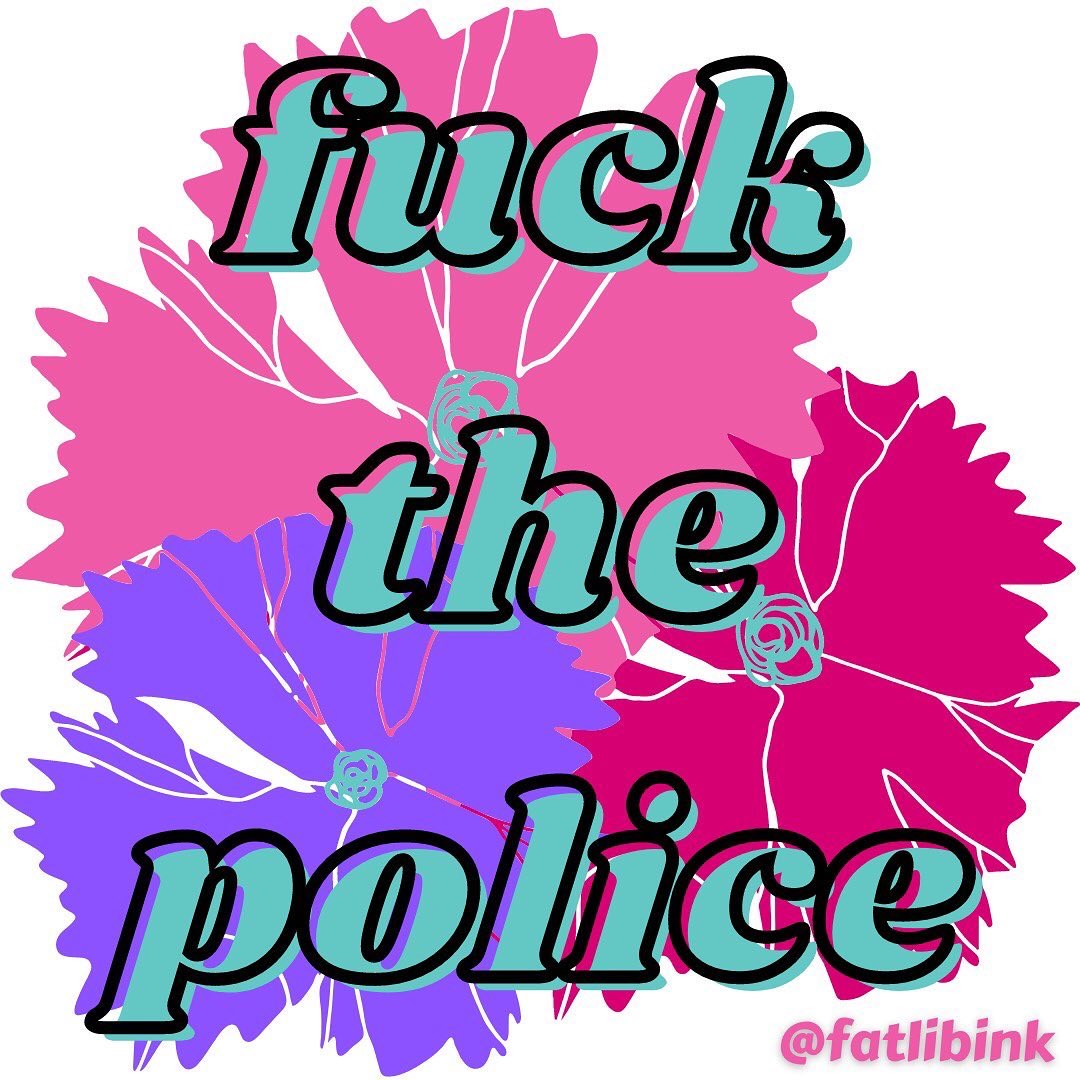 As I await today’s US election results, I am grounding in the wisdom of last weekend’s Midwest-Southern Fat Organizing Convening.

“Remember when Da’Shaun Harrison read us an advance chapter from their book, Belly of the Beast, how they told story after story about how cops blame their murders of Black men on the size of Black bodies?”

“Remember how Mark Tilsen taught us how our fat bodies can become the blockade in direct action?”

“Remember when Mandisa Moore-O’Neal kicked off our film discussion with, ‘First off, Fuck The Police’ — the institution, and also the policing of bodies, people, relationships, and resistance that permeated the story of her wife, Wendi Moore-O’Neal, getting fired?”

We didn’t talk election at the convening. In body positive space, I would have read that as political avoidance.

But in this fat liberation space, we were exploring a kind of politics that will exist whoever wins or loses. Fat is not just a physical marker, but a political identity in which our very embodiment aligns us with resistance movements on a longer arc than any one election.

As we learned throughout MSFOC:

As we await a potentially contentious election, I ask my fellow #FattiesAgainstFascism — what will your fat body disrupt? What violence will you block with your girth? What police and policing will you resist?

Whether that’s in the streets or from your bed, it’s time for fat bodies to take up space. -dawn